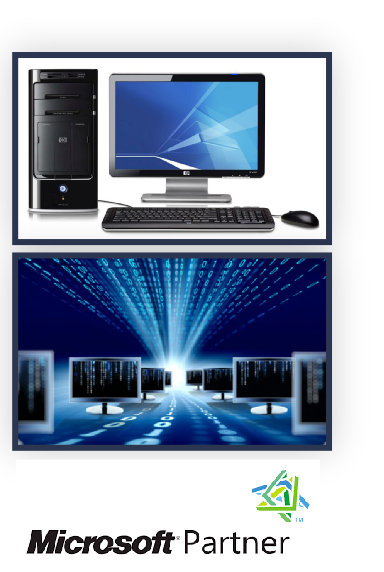 With more and more homes now having more than one PC, home networking is worth considering for many reasons.

1) A networked system will allow users to share devices such as printers, scanners, media streaming devices and backup drives.

3) Files stored on one PC can be accessed from elsewhere.

4) Multi - user games can be played across a simple network.

5) Most importantly, backing up important documents and files is considerably easier on a networked system.

There are 2 basic types of network to consider, both have their merits.

1) Wired: A wired network system is the "traditional" method of networking PC's employing multi core cable.  This is the cheapest method of networking in terms of the basic hardware cost, but may be more expensive to install depending on the length of cabling required and locations of the PC's.  Network cabling may not be popular in a home environment due to it's visual impact.  It has the advantage of being more secure than wireless.

2) Wireless: This system has the advantage of not needing a physical connection between PC's and as such is much more acceptable in a home environment.  It is usually quicker to install as there is no need to physically connect the PC's with network cable.  It has the benefit of allowing internet access for a laptop in areas such as the garden.  The downside is the slightly higher cost of the hardware and the potential security issues (See Security for more info).